Helene Simonsen’s work is divided into three areas – all centered around classical music:

As a freelance flutist, working in symphony orchestras, chamber ensembles and as a soloist.

As a creative facilitator and owner of Keynote, working with music and leadership (www.keynote.dk)

As a TV host, producer and compere at Danmarks Radio (DR).

Helene Simonsen had her debut with Carl Nielsen Flute Concerto in Sweden in 2004 to critical acclaim and has performed in most of Europe and in USA. She was dedicated several works from composers such as Peter Bruun, Karsten Fundal, Morten Danielsen and Peter Due. She has recieved several grants from Denmark and abroad.

As a freelance flutist Helene Simonsen has played with a number of orchestras: The Royal Danish Orchestra, Danish Radio Sinfonietta, Copenhagen Philharmonic, Malmö Symphony Orchestra amongst others. 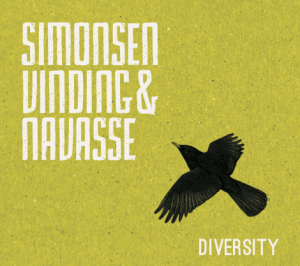 Helene Simonsen is also the founder of Keynote, a company that provides workshops, leadership courses and concerts for cooperate business life.
www.keynote.dk

Helene Simonsen also works as a producer and communicator of classical music.
She has worked for Danmarks Radio as a TV host, participator in radio broadcasts and compere on orchestra tours.

www.keynote.dk– the link between music and the corporate world

www.diversitytrio.dk – my trio with Mads Vinding and Isabella Hübener